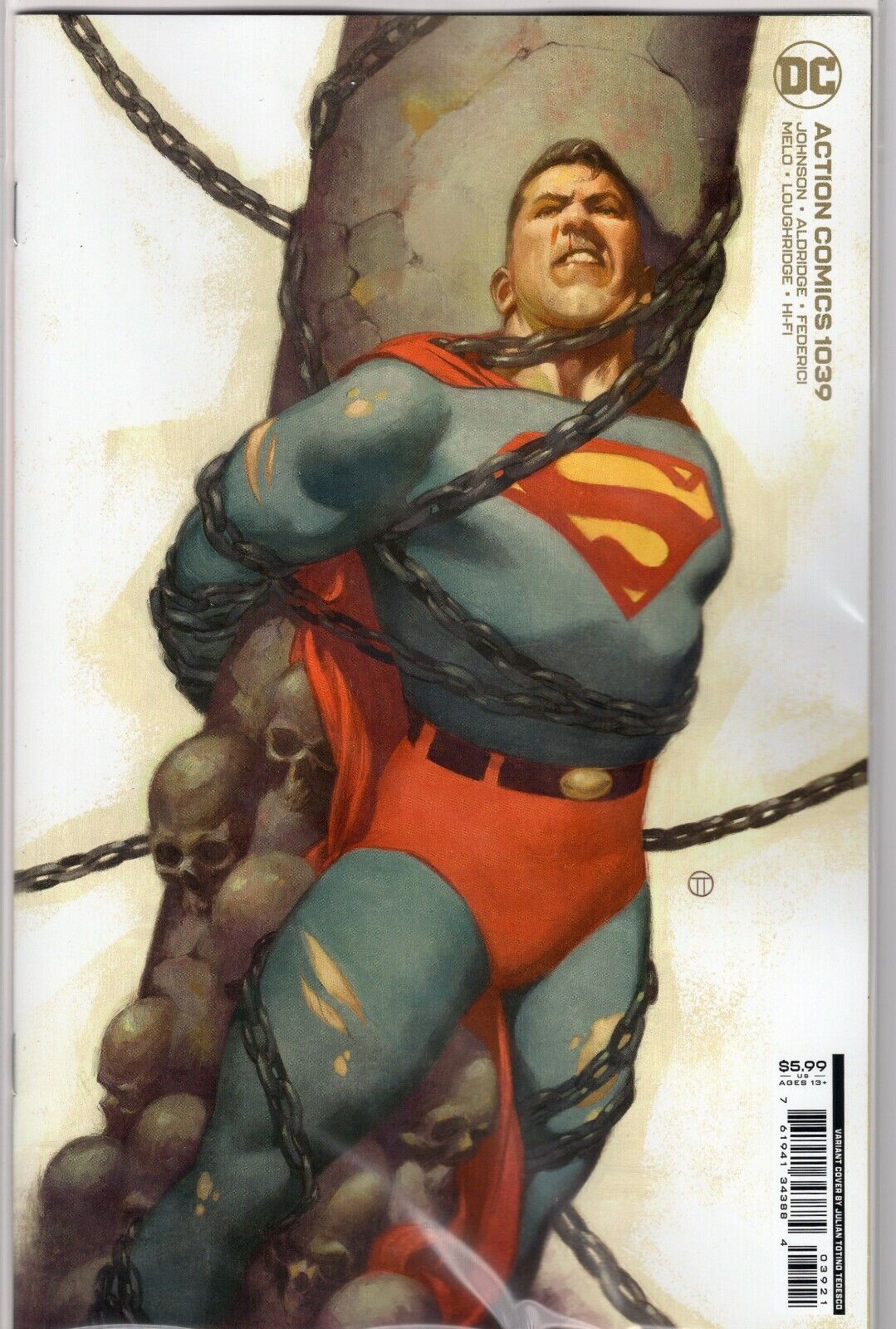 Weeks after arriving on Warworld, Superman and the Authority are still learning the art of survival. But Superman refuses to bow to Mongul’s law, continuing to risk his life for his new allies, his fellow slaves, and even his enemies. As members of the Authority fight Mongul’s rule from the shadows, Superman discovers an ancient mystery regarding Warworld’s true origins… that he himself may play a part in. Also featuring Martin Manhunter Part Three!

Check out our other listings!  We combine shipping to save you $$

Marvel Comic Book The Harrowers: Raiders of The Abyss #1